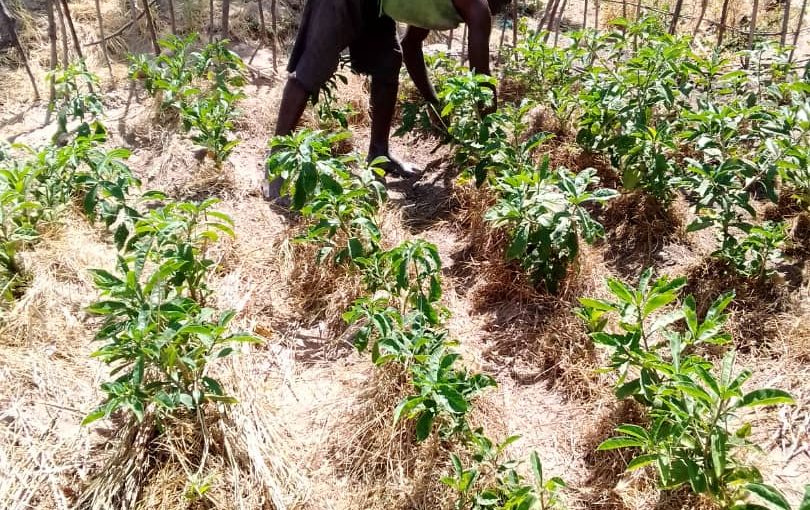 The field activities in Malawi are progressing well. With regard to the baobab root tuber field trials, harvesting activities have just been completed in Mangochi. During the last 3-4 months in total 60 farmers have planted and taken care of baobab seedlings. Now it is time to carefully measure the harvested baobab tubers and leaves in order to be able to assess the yields achieved. Results from this activity, coupled with, amongst others, a consumer survey and nutrient analysis, will help us draw conclusions on the technical feasibility, market potential and profitability of baobab root tuber and leaves production.

Furthermore, experiments are being carried out on further potential uses of the baobab shells, which remain after processing the fruit. Currently we are investigating the conversion into briquettes, which again can be used for cooking – instead of charcoal or firewood collected from the forests. Please enjoy watching first tests of fabricated baobab briquettes, in cooking traditional Malawi foods! 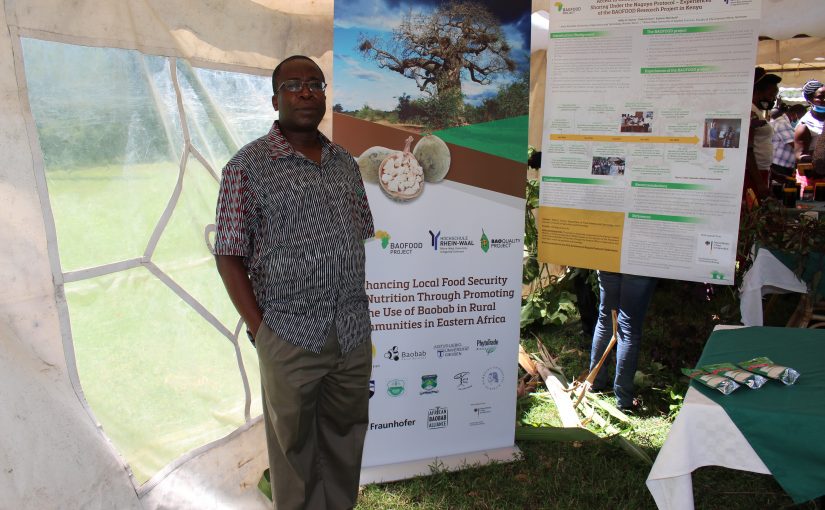 Speaking on behalf of KWS’ Director General, the Director of Biodiversity Research and Planning Dr. Patrick Omondi said that Kenya joined the world in celebrating the 10th anniversary of the Nagoya Protocol. Dr. Omondi stated that KWS is collaborating with several partners among them UNDP global ABS project and GIZ ABS initiative on implementation of various activities in line with Nagoya Protocol. Dr. Juliette Biao congratulated Kenya for making broad steps in the domestication of the Nagoya Protocol both at national and county levels. She praised the Soda Lake project – which focuses on actualizing the benefits from genetic resources in Kenya – as being one of the few in the world where practical aspects of embracing the Nagoya Protocols are being done. She reiterated that the Nagoya Protocol ensures that no one is left behind. It calls for inclusivity of local communities and all stakeholders, with attention to the needs of women, children and people with disabilities. Prof. Fred Segor indicated that Nagoya protocol requires the establishment of domestic measures, with clear legal clarity, certainty and procedures guidelines for both users and providers.

Among the projects invited to share their experiences at the event, Prof. Willis Owino shared the experiences of the Baofood and the Baoquality projects in the acquisition of the needed permits concerning the Nagoya Protocol. The baobab projects attracted interest from the participants in that it was different being a food and nutritional security based, noncommercial project, which was different from the other projects subjected to the Nagoya permit process to date. The following recommendations can be derived from our experience: 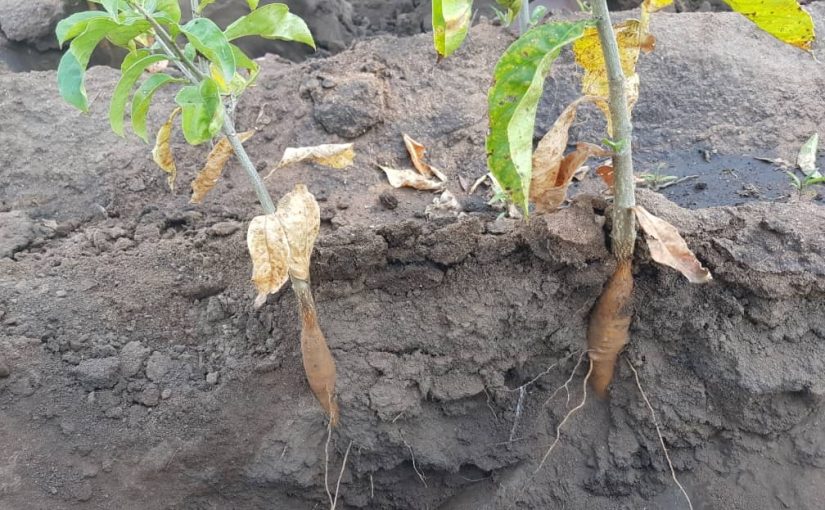 Based on experiences in Mangochi, Malawi an instruction manual on how to best cultivate baobab seedlings has been published on our website. The manual covers all steps from seed and field preparation, how to manage the seedlings e.g. with regard to irrigation and pests, up to harvest of leaves and root tubers – which can be used as a food source.

The instruction manual can be downloaded here. 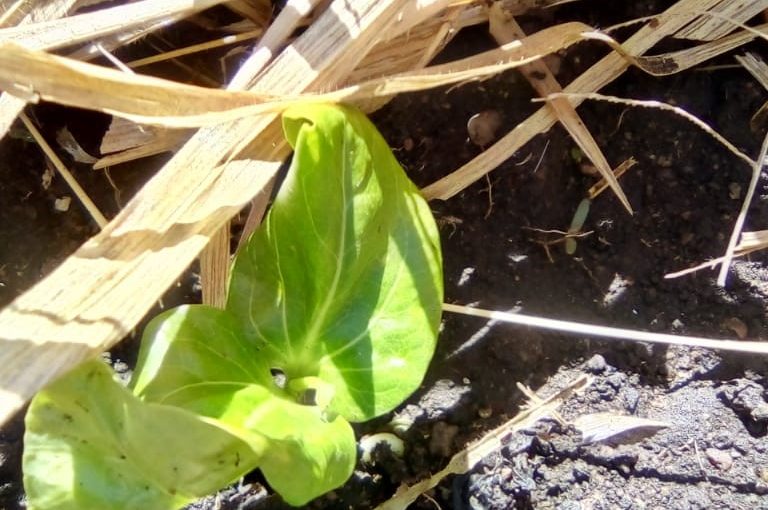 Currently, baobab root tuber field trials are running in Mangochi, Malawi in order to determine the technical feasibility, market potential and profitability of baobab root tuber and leaves production. 60 farmers are currently involved in these field trials, who have each sowed (pre-treated) baobab seeds and are now taking care of the seedlings. The work is carried out in collaboration with Zankhalango Association and scientifically supervised by project partners Mzuzu University and Rhine-Waal University of Applied Sciences, to determine level of factor input, output and technology assessment. 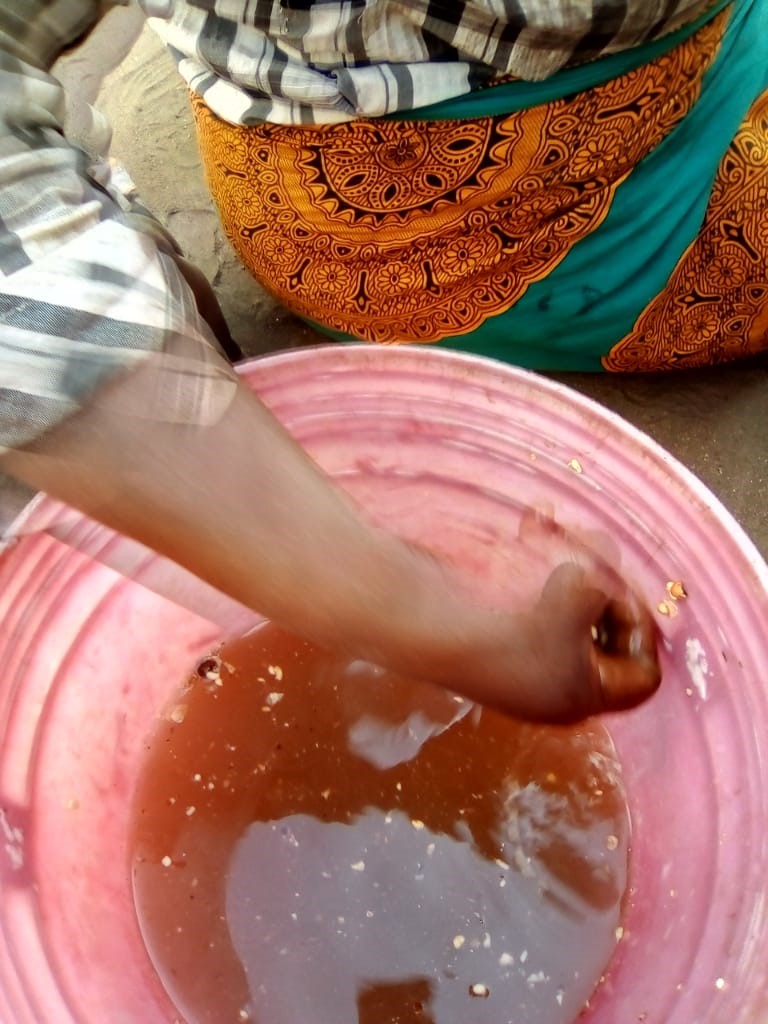 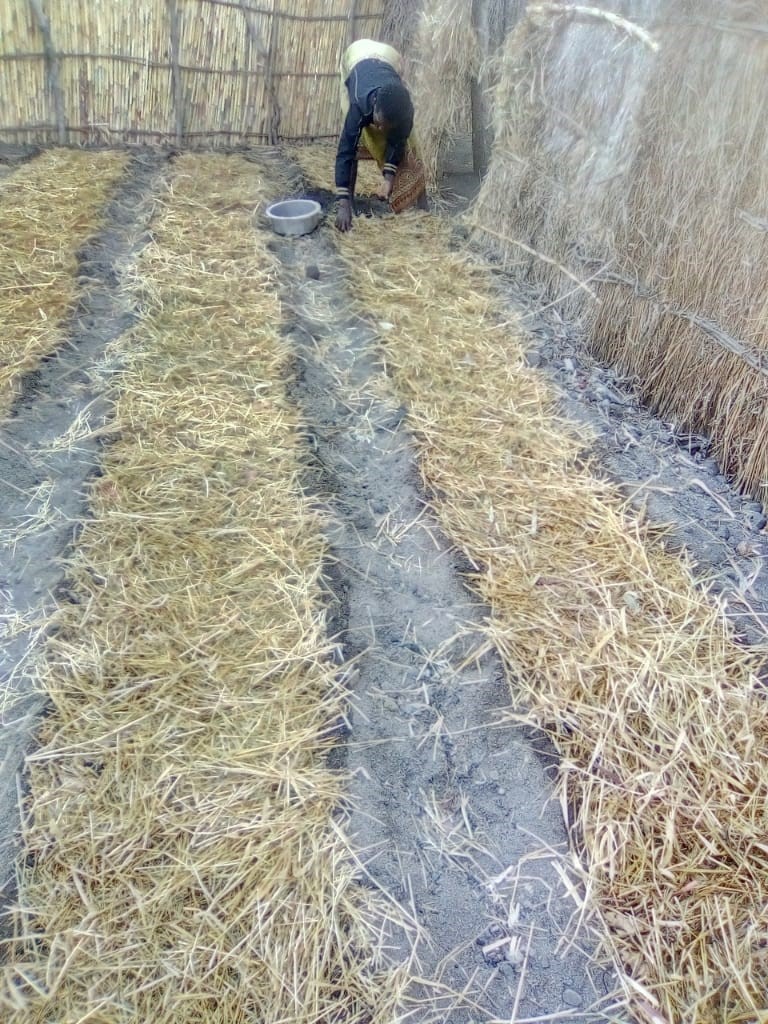 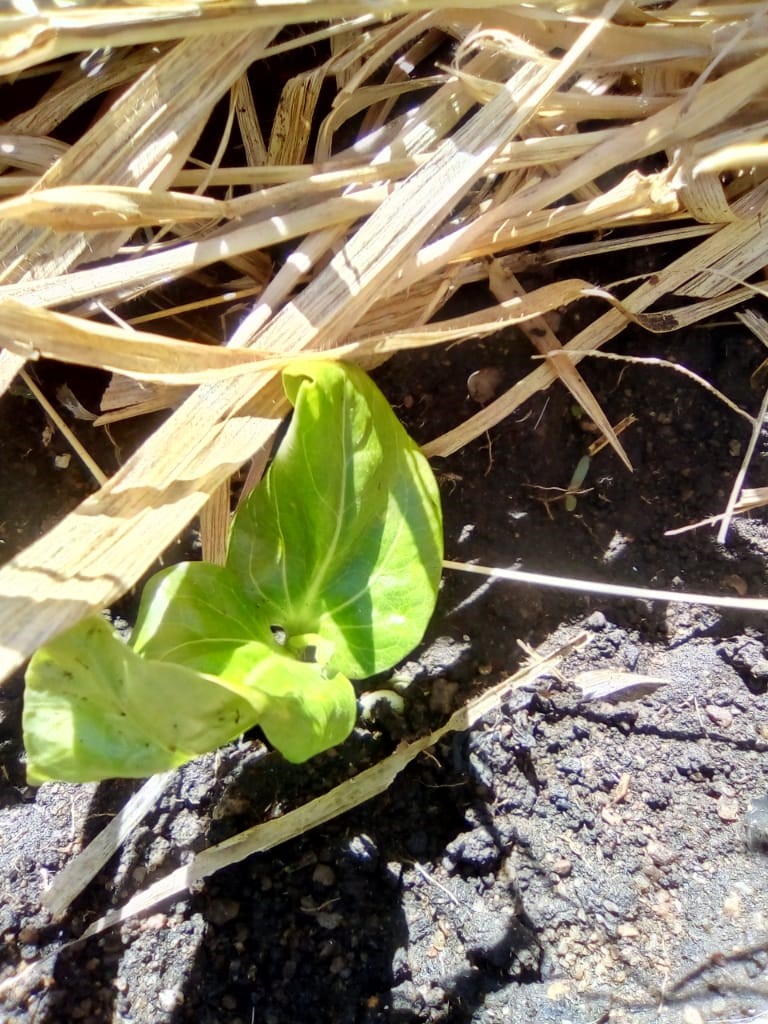 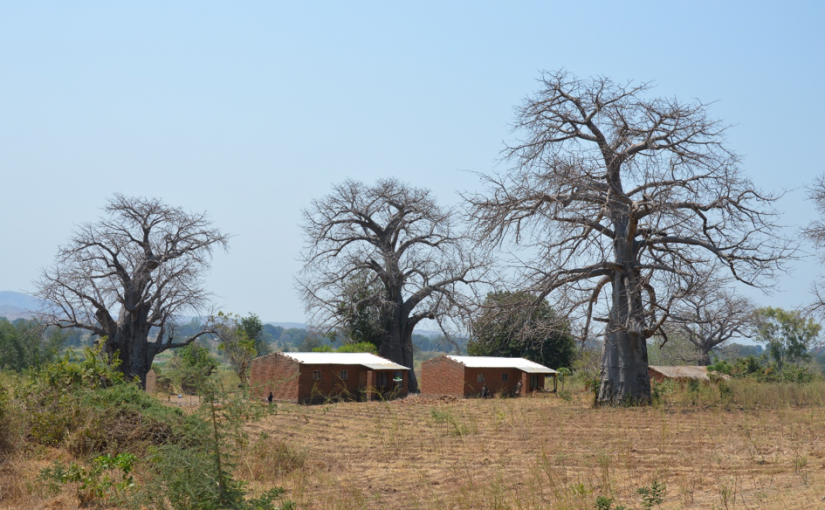 Below video gives a glimpse on upcoming research activities aimed towards improving the quality of baobab products and fostering income opportunities for rural harvesters. Enjoy watching!

END_OF_DOCUMENT_TOKEN_TO_BE_REPLACED 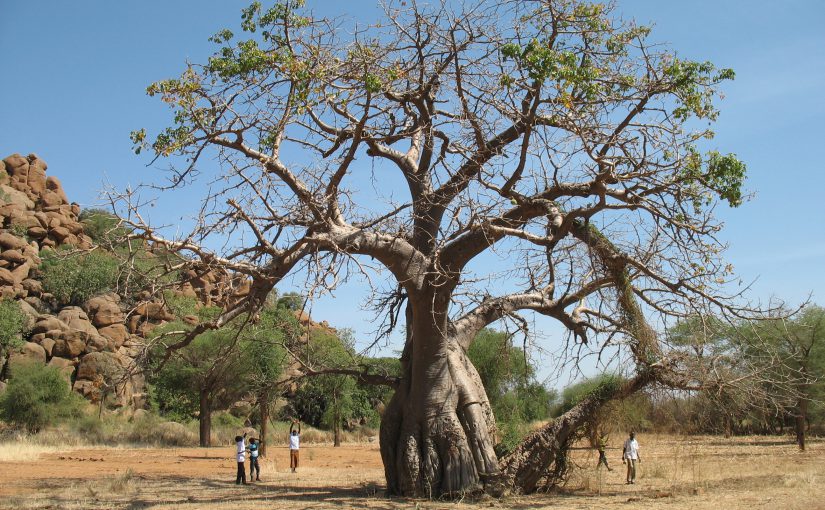 Two training videos on baobab which were developed during the BAOFOOD project are now online.
END_OF_DOCUMENT_TOKEN_TO_BE_REPLACED